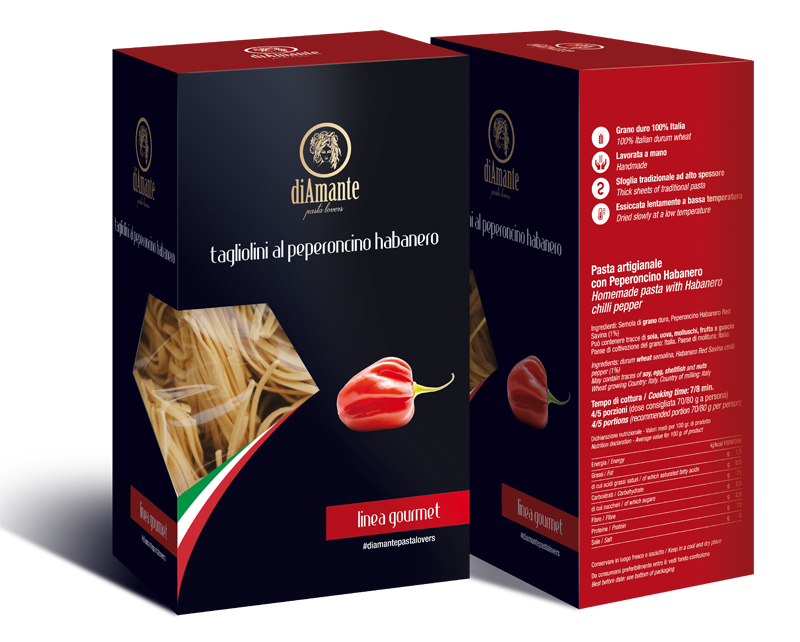 The fame and notoriety of the Habanero chilli pepper can be attributed to a combination of three factors: its hot spiciness (scoring more than 350,000 on the Scoville scale), the unmistakable aroma that remains unaltered after cooking and its slightly fruity flavour. Introduced in Italy in the 90s, its popularity spread thanks to the efforts of the Accademia del Peperoncino (Italian chilli pepper academy) and in 1994 it entered the Guinness Book of World Records as the world’s hottest chilli pepper, a title held until 2007. 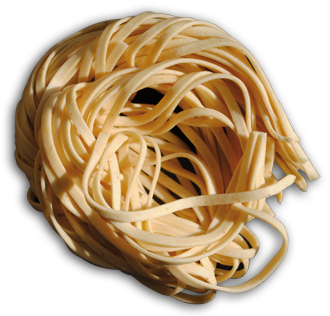 Recommended with: shellfish with citrus fruit or fish sauces.